We ship to United States . 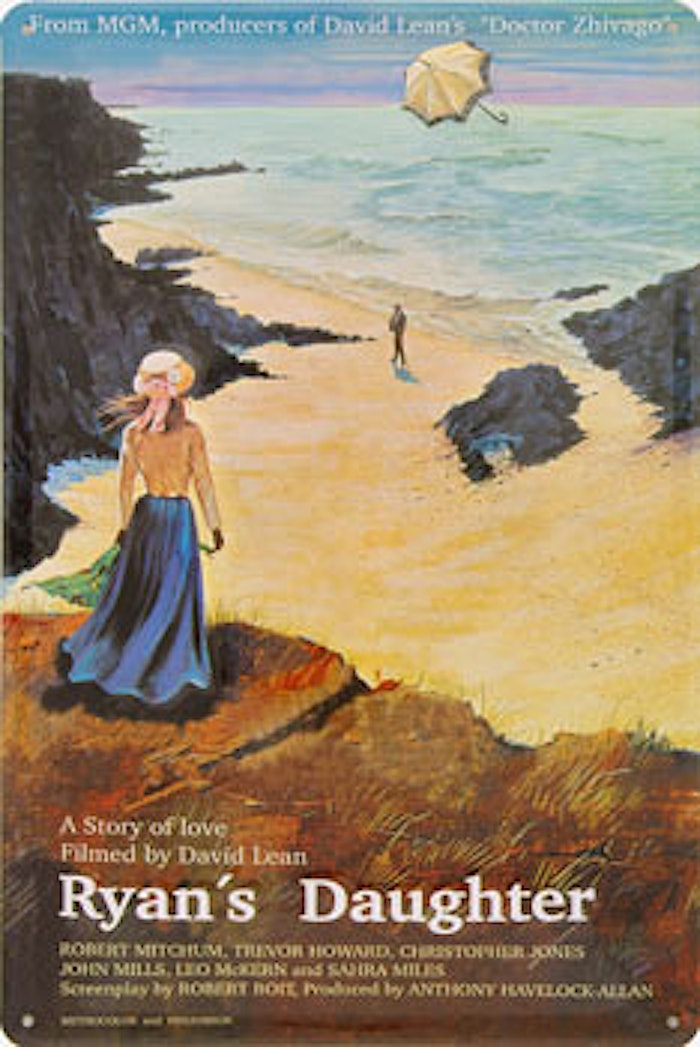 We are sorry but this product is currently unavailable.

Another favourite old movie. Ryan's Daughter starred Robert Mitchum, Sarah Miles, John Mills, Christopher Jones, Trevor Howard, and Leo McKern, with a music score by Maurice Jarre and directed by David Lean. It told story of an Irish girl who has an affair with a British soldier during World War I, despite opposition from her nationalist neighbours. And this is another superbly printed embossed metal wall plaque features one of the iconic advertising posters for the movie and would grace any pub, bar-room, kitchen, living or gamesroom wall.

To view our shipping rates for your country, please view our delivery information.

You can return an item for a refund within 60 days of receipt for any reason as long as the item is in the same new condition as you received it. View our Returns and Refunds policy 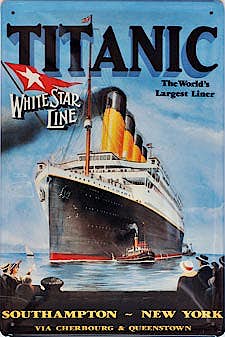 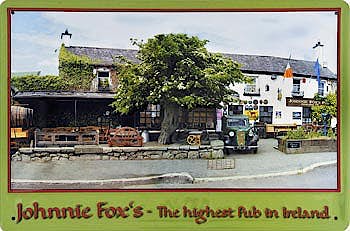 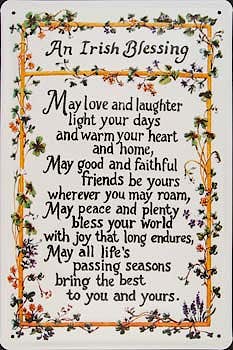 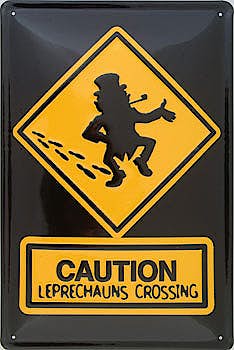 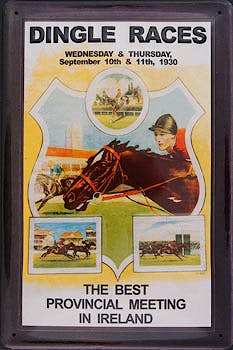